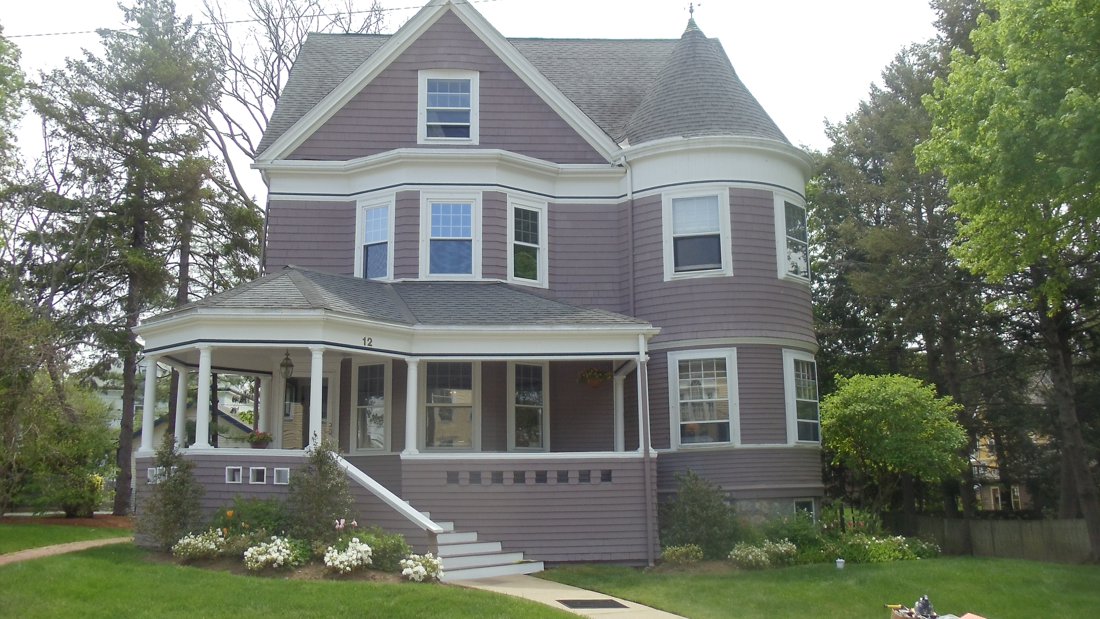 Brookline is a town in Norfolk County, Massachusetts, in the United States, and is a part of Greater Boston. Brookline borders six of Boston's neighborhoods: Brighton, Allston, Fenway–Kenmore, Mission Hill, Jamaica Plain, and West Roxbury. The city of Newton lies to the west of Brookline.

At the 2010 census, the population of the town was 58,732. It is the most populous municipality in Massachusetts to have a town (rather than city) form of government.

Brookline was first settled in 1638 as a hamlet in Boston, but was incorporated as a separate town in 1705.

Brookline was the birthplace and hometown of John F. Kennedy, 35th President of the United States. 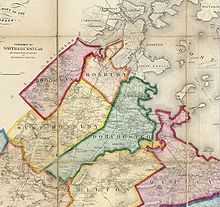 1858 map of north-central Norfolk County, showing Brookline (upper left) along with Dorchester, Roxbury and West Roxbury, all three of which were later annexed by Boston

Brookline was first settled by European colonists in the early 17th century. The area was an outlying part of the colonial settlement of Boston and known as the hamlet of Muddy River. In 1705, it was incorporated as the independent town of Brookline. The northern and southern borders of the town were marked by two small rivers or brooks, hence the name. The northern border with Brighton (which was itself part of Cambridge until 1807) was Smelt Brook. That name appears on maps starting at least as early as 1852, but sometime between 1888 and 1925 the brook was covered over. The southern boundary, abutting Boston, was the Muddy River also known as the Charles River.

Majestic Georgian Revival Estate with bucolic views of The Brookline Reservoir. It was recently restored & renovated to the highest standards blending yesterday’s charac...

Magnificent estate home on one of Brookline's most beautiful residential streets.This home is not only an architectural masterpiece, but also a luxurious "home base" repl...

Never before available Penthouse within Longyear at Fisher Hill, one of greater Boston’s most premier luxury condominium residences located on a historic and beautiful 8-...

Custom-built home 2020. Exterior just painted grey, not green. Perfection is the only word to describe this stunning property. Ideal for the urban family who wants a city...

Amazing opportunity to own the most breathtaking penthouse in Brookline. This one-of-a-kind fully custom-designed corner home is perched atop Longwood Towers' iconic resi...

New Construction for $4,399,000! An exceptional opportunity is here for the holidays! Work with an experienced Brookline developer to fully customize your dream home on ...